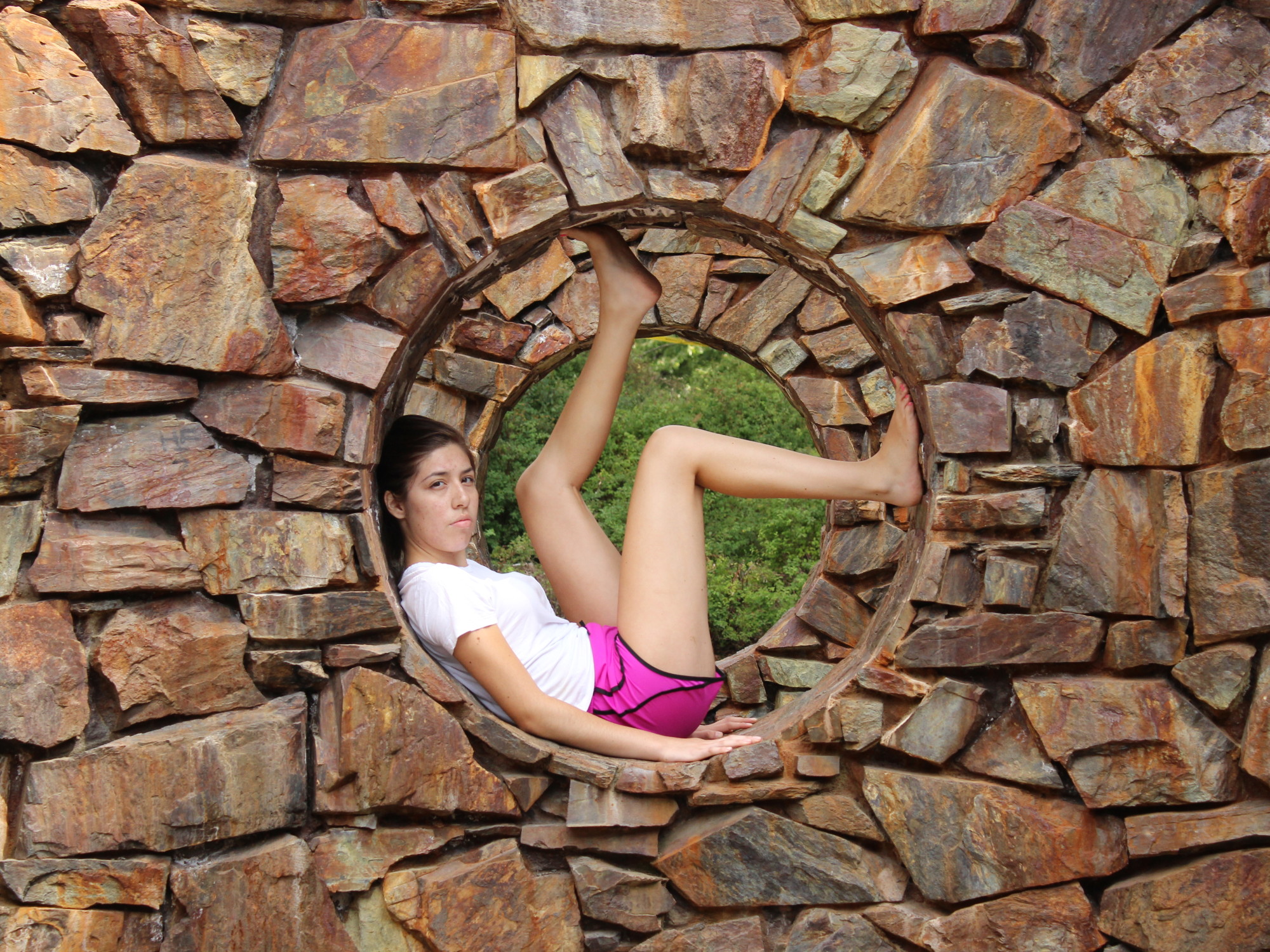 High in the air, Valerie Cid wills herself to grip the rope a little longer and a little better, trying to prevent herself from tipping over or falling off.

The Inglemoor senior practices an unusual form of aerial choreography that involves dancing from a rope that’s hanging in the air, “It’s become a passion of mine,” says Cid. “I love every second of it.” Cid practices her aerial choreography in the Seattle area. She went into gymnastics before she got involved with aerial choreography, so she is able to straddle up the rope easily, but the dance is still “intense,” she said.

She started gymnastics when she was about four years old, and stopped in sixth grade. She tried to jump back into gymnastics in eighth grade, but didn’t like it anymore and wanted something different. Just last year she was introduced to aerial choreography. She got the idea of the dance from the TV show “Pretty Little Liars.”

The spark of her dancing happened when her older sister started ballet at a young age. She liked watching her sister perform and wanted to try something different, “I saw beauty and grace in ballet and dancing in general,” Cid said.

Cid is taking on the role of Review Editor and Center Spread Editor in the coming year on her publication, Nordic News. She’s decided to not take on journalism as a career, and instead continue on with her dancing after she graduates. She says she may stop dancing due to attending college, and money/time issues, but if there weren’t any complications she would continue her dancing.

Though she hopes to continue dancing as an adult, she’s considering a more practical career teaching high school history.

After a year of dancing, Cid has advice for students who are interested in dancing: “Get started. Work hard. Don’t let anyone stop you.”