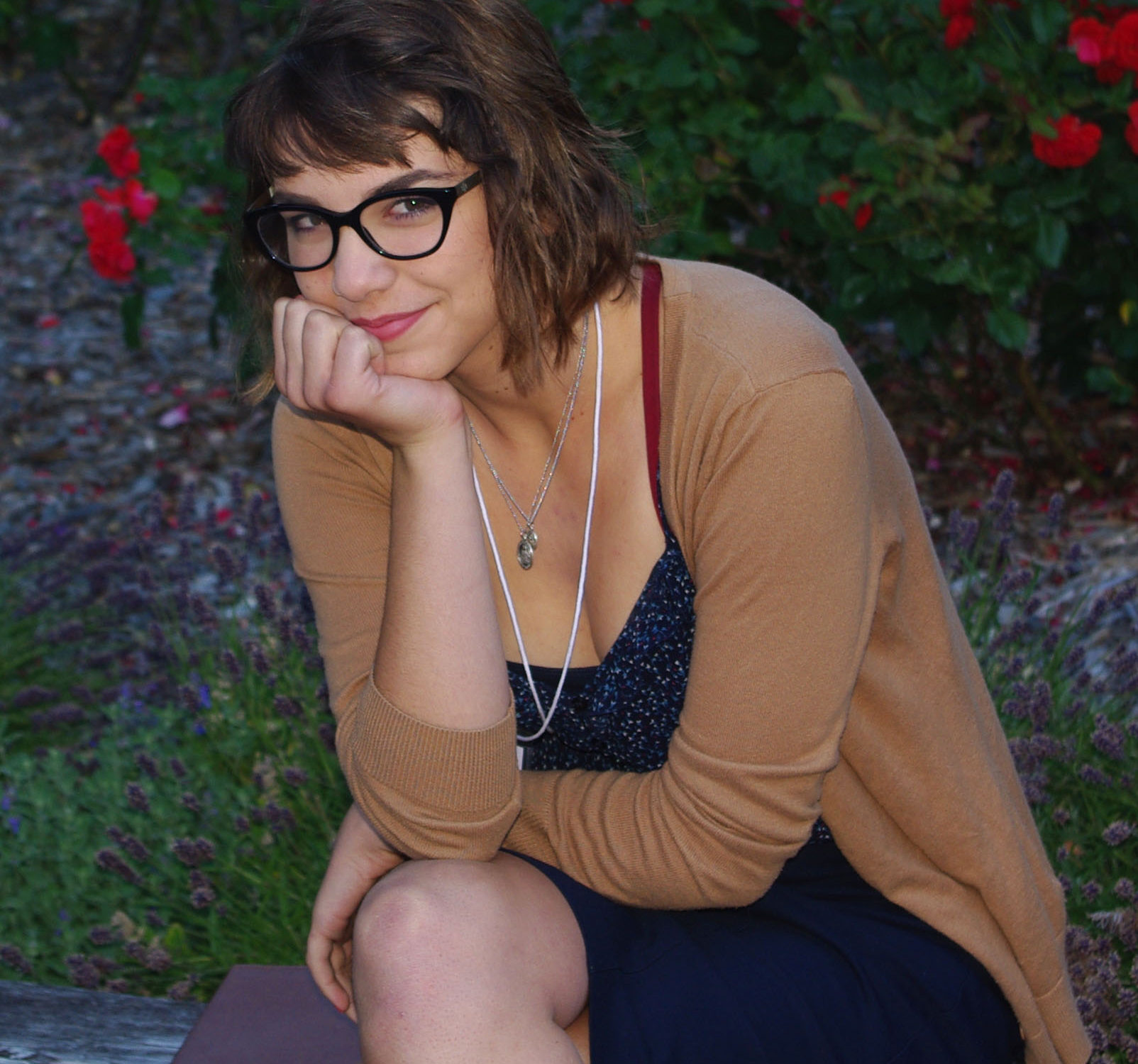 You’re your own worst critic

Madeline Saunders was working on a application essay for the co-editor-in-chief job for the student newspaper at Bothell High School. She found it difficult to write her essay because she was being hard on herself. Even though there was a guaranteed spot for the job, she still wanted to make sure everything was perfect. Saunders was trying not to be boastful but at the same time she was being self-conscious and being hard on herself.

“I judge myself harder than others judge me. That’s something I’m learning and trying to learn to let go of,” Saunders said.

Saunders is a student participating in the editorial leadership class of WJEA camp this weekend at Western Washington University in Bellingham. She is hoping it will help her transition into her new job. She loves journalism and wants to become a journalist and teacher in the future. She is the co-editor-in-chief for The Catamount.

Saunders doesn’t actually know why she is hard on herself  because it makes sense in her brain but when it comes to acting on emotions it is hard for her. Saunders does think that anxiety might be the answer for why she is hard on herself and that is something she wants to learn to fix. Because she thinks negative most of the time, she thinks being positive will help.

When Saunders is worrying about herself and worrying about how others will perceive her, her natural instinct is to put up a wall. She doesn’t like feeling that way, but she likes those rare moments when the wall comes down and she’s more comfortable interacting with others.

Saunders is also involved in drama. She feels like it’s fun acting, singing, and being on stage, but it is definitely a community and the walls come down. And that is why she likes newspapers and interviewing people, because those are times when the walls come down.

Saunders remembers a cast party after one of her plays where she had made some close friendships. The seniors were leaving and they knew they wouldn’t be seeing each other as much. They were all emotional after the last play. Saunders was doing a lot of sobbing and  emotions were hitting her from all directions. Most of the cast stayed up until sunrise, not wanting the moment to end.

“It was a weird sense of togetherness not all at common but really amazing when you encounter it. It was like a euphoric experience.”